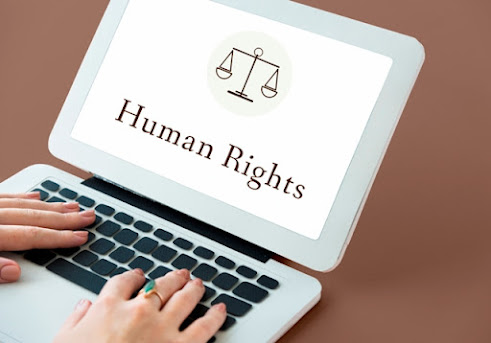 In Chamber judgment in the case of Al Alo v. Slovakia (application no. 32084/19) the European Court of Human Rights held, unanimously, that there had been a violation of Article 6 §§ 1 and 3 (d) (right to a fair trial/right to obtain attendance and examination of witnesses) of the European Convention on Human Rights.

The case concerned a Syrian national’s complaint that his trial and conviction on charges of migrant smuggling had been unfair. An important part of the evidence against him had come from the migrants he had aided, who had been questioned only at the pre-trial stage of the proceedings. These witnesses had later been expelled from Slovakia and thus absent from the applicant’s trial. At the time the applicant had been without legal counsel and had not attended their pre-trial questioning.

The Court found that the applicant had been deprived of the possibility to examine or have examined witnesses whose evidence had carried significant weight in his conviction, without sufficient justification.

In particular, although the migrants’ absence from the country had in principle been valid grounds for admitting in trial evidence of their pre-trial testimony, on the facts there had not been good enough reasons for their non-attendance at the applicant’s trial as the authorities had been provided with their addresses and identity documents and they had failed to make use of means of securing the witnesses’ appearance remotely. Nor had there been sufficient factors to counterbalance such a disadvantage to the defence.

The fact that the applicant had chosen not to attend the migrants’ pre-trial questioning could by no means be accepted as implicitly constituting a complete waiver of his right to examine or have examined the witnesses against him. The authorities should have made sure that the applicant, who had made it clear from the outset that he had difficulties understanding legal matters, had been aware of the consequences of not exercising his rights. Accordingly, the proceedings against him as a whole had not been fair. (https://echr.coe.int/ photo freepik.com)