Showing posts from June, 2022
Show all 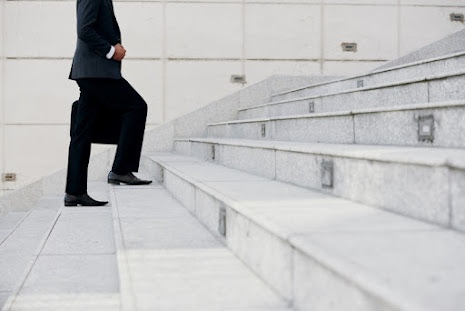 In ECtHR judgment in the case of Simić v. Bosnia and Herzegovina (application no. 39764/20) the European Court of Human Rights held, unanimously, that there had been a violation of Article 10 (freedom of expression) of the European Convention on Human Rights.  The case concerned a joke that the applicant, a lawyer, told in court to illustrate his criticism of the proceedings in which he was representing a client. As a result, he was fined for contempt of court. The Court found in particular that the domestic courts had failed to give sufficient weight to the context in which the joke and critical remarks had been made and had not provided relevant and sufficient reasons to justify the interference with the applicant’s right to freedom of expression. In particular, the applicant’s joke, made only in the courtroom and not to the media, had been meant as a criticism of the way in which the rules of evidence had been applied in the case he was defending and had not been intended to insult
Post a Comment
Read more
More posts