Showing posts from December, 2021
Show all

by Giorgos Kazoleas, Lawyer LL.M. At the stage before concluding a loan agreement between the credit institution and the prospective borrower, the inequality regarding the negotiating power of the parties reaches its peak in order to complete the agreement. The pressure to agree on the contract clauses, which usually reflects the imbalance of rights and obligations between the two parties and while several of which are abusive, is not a neutral pressure, but the pressure of the financially and authoritatevely strong against the financially weak and mentally vulnerable. And this is despite the fact that the basic terms have previously been judged by case law or even legislated as abusive. One of the ways to avoid abuse by the credit institutions' position is the requirement of good faith, in the assessment of which, special attention must be paid to the negotiating power of both parties. It should be also assessed whether the consumer was motivated in any way to accept the clause
Post a Comment
Read more 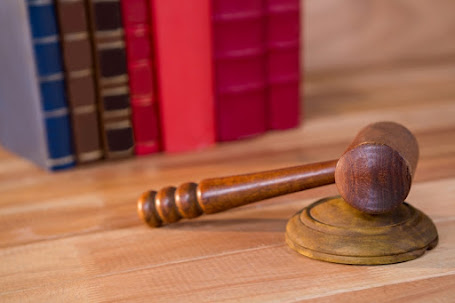 In its Grand Chamber judgment in the case of Abdi Ibrahim v. Norway (application no. 15379/16) the European Court of Human Rights held, unanimously, that there had been a violation of Article 8 (right to respect for private and family life) of the European Convention on Human Rights.  The case concerned the decision by the Norwegian authorities to allow the adoption of a child by a foster family against his mother’s wishes. The mother, a Somali national who had moved to Norway, did not ask for her son’s return as he had spent a long time with his foster parents, but wished for him to maintain his cultural and religious roots.  The Court decided to examine the applicant’s wish to have her son brought up in line with her Muslim faith as an integral part of her complaint under Article 8, as interpreted and applied in the light of Article 9 (freedom of religion). It was not necessary to examine separately any alleged failures to comply with Article 9.  The Court pointed out that various in
Post a Comment
Read more
More posts