Showing posts from August, 2020
Show all

Protection of persons who report breaches of EU law 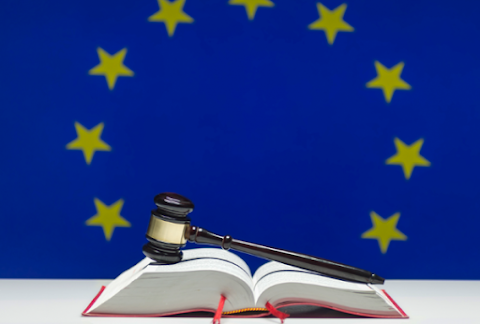 Directive (EU) 2019/1937 on the protection of persons who report breaches of EU law establishes rules and procedures to protect ‘whistleblowers’, individuals who report information they acquired in a work-related context on breaches of EU law in key policy areas. Breaches include both unlawful acts or omissions and abusive practices. KEY POINTS The directive covers reports on: breaches of rules in the following areas (listed in detail in Part I of the annex) public procurement financial services, products and markets; prevention of money laundering and terrorist financing product safety and compliance transport safety in the railway, road, maritime and inland waters sectors protection of the environment, ranging from waste management to chemicals radiation protection and nuclear safety food and feed safety, animal health and welfare public health, including patients’ rights and tobacco controls consumer protection protection of privacy and personal data, security and information
Post a Comment
Read more 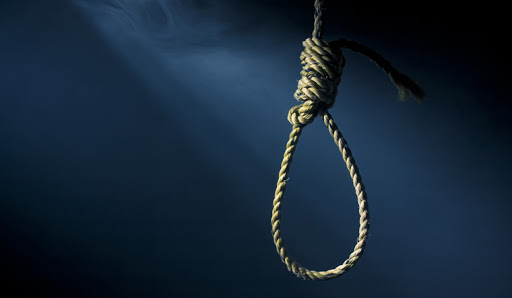 Capital punishment: facts and figures By 2019, 142 countries had abolished the death penalty in law or practice, leaving 56 countries still using capital punishment. There were 657 recorded executions in 20 countries (excluding China, where thousands of executions are believed to have been carried out), with more than 25,000 people on death row. The number of executions in 2019 was at the lowest level in at least a decade, down from 690 in 2018 and 993 in 2017. Some 86% of all recorded executions in 2019 took place in just four countries: Iran, Saudi Arabia, Iraq and Egypt. Figures are unknown for China, since this data is a state secret. (Source  Amnesty International ) There is strong opposition to abolishing the death penalty in Asia, the Arab World and the US. However, four fifths of the 55 African countries have abolished capital punishment or operate moratoriums. How the EU fights the death penalty As part of its commitment to defending  human rights , the EU is the lar
Post a Comment
Read more
More posts