Member States' compliance with EU law in 2018: efforts are paying off, but improvements still needed 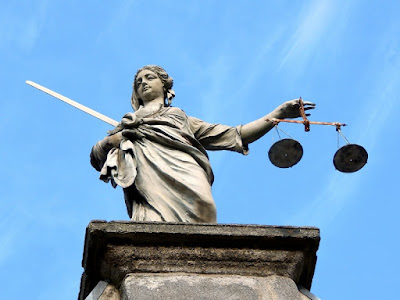