The European Ombudsman inquiry into the Commission’s handling of a request for text messages between its President and the CEO of a pharmaceutical company is a wake-up call for all EU institutions about ensuring accountability in an era of instant messaging. 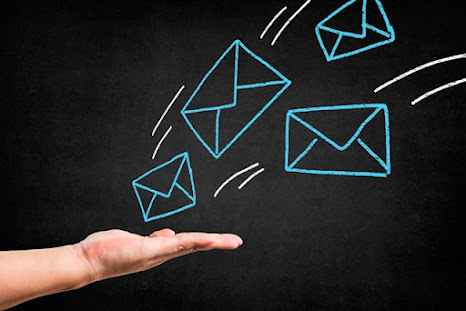 One year after the initial request by a journalist, the Commission has still not clarified whether messages reported to concern major vaccine procurement deals exist and whether the public is entitled to see them.

The Ombudsman had asked the Commission, in a finding of maladministration in January, to conduct a more thorough search for the text messages.

The Commission’s recent response failed to say whether it had looked directly and correctly for the text messages and if not, why not.

While the response recognised that work-related text messages can be EU documents, it reiterated that the Commission’s internal policy is, in effect, not to register text messages.

The Ombudsman has closed the inquiry and upheld her finding of maladministration.

“The Commission’s response to my findings neither answered the basic question of whether the text messages in question exist nor provided any clarity on how the Commission would respond to a specific request for other text messages,” said Emily O’Reilly.

“The handling of this access to documents request leaves the regrettable impression of an EU institution that is not forthcoming on matters of significant public interest.”

“Public access to work-related text messages is a new area for the EU administration and one that needs to be tackled substantively and in good faith. This inquiry is a wake-up call to all EU institutions.”

“The recent revelations about lobbying tactics by an American multinational in Europe, including leaked text messages, shows the urgency of this issue for public administrations.” said the Ombudsman.

Separately, after gathering information on the rules and practices on the recording of text and instant messages across the EU administration, the Ombudsman is today publishing practical recommendations for dealing with this issue.

In April 2021, the New York Times published an article in which it reported that the Commission President and the CEO of a pharmaceutical company had exchanged texts related to the procurement of COVID-19 vaccines. This prompted a journalist to request public access to text messages and other documents relating to the exchange.  The complainant turned to the Ombudsman after the Commission had not identified any text messages as falling within the scope of his request.

Regulation 1049/2001, which sets out the public’s right to access EU documents, defines a document as “any content whatever its medium (written on paper or stored in electronic form or as a sound, visual or audiovisual recording) concerning a matter relating to the policies, activities and decisions falling within the institution's sphere of responsibility”. (source: ombudsman.europa.eu / photo: freepik.com )