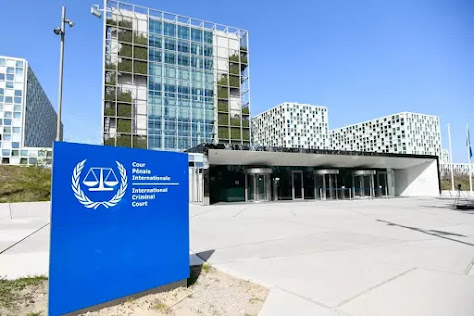 The Chamber made this decision following the Prosecution’s Notification of the Death of Al-Tuhamy and request to withdraw arrest warrant, dated 2 August 2022 and annexing a copy of a death certificate issued by the Libyan authorities and an official translation.

In light of the Prosecution’s submissions, the Chamber considered that the certificate sufficed to render the warrant of arrest without effect. Outstanding requests for arrest and surrender made to any States will accordingly be withdrawn.

Background: The Warrant of Arrest for Al-Tuhamy Mohamed Khaled was issued under seal on 18 April 2013 and unsealed on 24 April 2017. He was suspected of four crimes against humanity: imprisonment, torture, persecution, and other inhumane acts allegedly committed in Libya from 15 February 2011 until 24 August 2011; and three war crimes: torture, cruel treatment and outrages upon personal dignity allegedly committed in Libya from at least early March 2011 to 24 August 2011.

Tohami Mohamed Khaled was the former head of the Internal Security Agency of Libya during the final years of the government of Muammar Gaddafi. He was indicted in the International Criminal Court in 2013 on charges of crimes against humanity and war crimes allegedly committed during the Libyan Civil War in 2011.