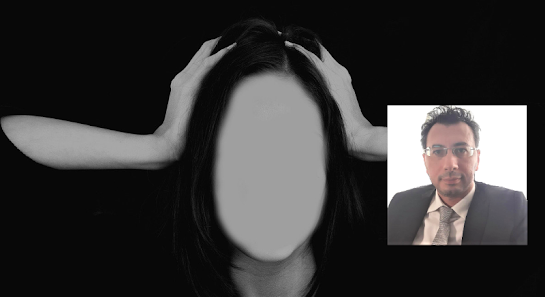 Evaluating the research data, it is concluded that the employees who leave their jobs are useful employees, good employees, those who value themselves and their abilities and consider that they deserve better behavior and treatment from their superiors or that they deserve more opportunities and more active participation in the activity of the company.

Data is similar for legal professionals working in law firms. Looking at publications and studies, one easily realizes that the younger mainly lawyers become a systematic target of bad behavior of their employers-lawyers. In fact, the bad behavior that goes as far as verbal abuse and moral harassment, has prevailed to be considered as part of the culture of the legal profession, resulting in being silently tolerated by the victims.

In addition to personal attacks, frequent insults and belittlement, the "bad bosses" of the legal profession treat the younger lawyers as consumables. They do not give them opportunities to practice the legal profession, they do not allow or encourage them to take initiatives, they even treat them as potential competitors and very often they destroy any motivation for efficient and creative work. It is well known that young lawyers are being underpaid often less than an unskilled worker, in contrast to their prestige.

Few law firms operate in a meritocratic manner. Personal relationships and sympathies, family rule and nepotism erode real qualifications, skills and experience. And it is usually these law firms that are looking for new staff on a permanent basis. That is why good employees leave because of such distortions and absurdities.

It is no coincidence that the main reasons, according to research, that employees leave their jobs concern the person of the employer or boss, while in fact the issue of earnings, is not one of the first reasons for leaving.

Good employers know that employee commitment, dedication and efficiency are not redeemed but earned. And the common saying that good employees leave bad bosses is absolutely true for the legal profession, as well. (photo:pixabay)