Dismissal of a public-sector employee for having “Liked” Facebook posts: Violation of her right to freedom of expression 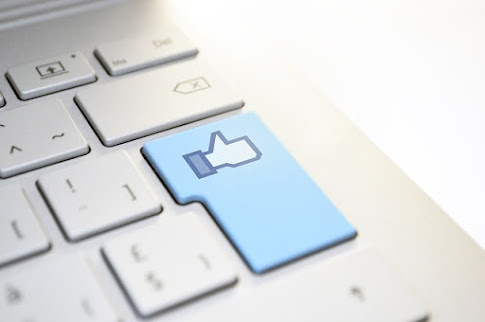 Ιn Chamber's judgment in the case of Melike v. Turkey (application no. 35786/19) the European Court of Human Rights held, unanimously, that there had been a violation of Article 10 (freedom of expression) of the European Convention on Human Rights.

The case concerned the dismissal of Ms Melike, a contractual employee at the Ministry of National Education, for having clicked “Like” on various Facebook articles (posted on the social networking site by a third party).

The authorities considered that the posts in question were likely to disturb the peace and tranquillity of the workplace, on the grounds that they alleged that teachers had committed rapes, contained accusations against political leaders and related to political parties.

The Court noted that the content in question consisted of virulent political criticism of allegedly repressive practices by the authorities, calls and encouragement to demonstrate in protest against those practices, expressions of indignation about the murder of the president of a bar association, denunciations of the alleged abuse of pupils in establishments controlled by the authorities and a sharp reaction to a statement, perceived as sexist, made by a well-known religious figure.

The Court held that these were essentially and indisputably matters of general interest. It reiterated that there was little scope under Article 10 § 2 of the Convention for restrictions on freedom of expression in two areas: political speech and matters of public interest.

It also noted that the disciplinary committee and the national courts had not taken account of all the relevant facts and factors in reaching their conclusion that the applicant’s actions were such as to disturb the peace and tranquillity of her workplace.

In particular, the national authorities had not sought to assess the potential of the relevant “Likes” to cause an adverse reaction in Ms Melike’s workplace, having regard to the content of the material to which they related, the professional and social context in which they were made and their potential scope and impact. Accordingly, the reasons given in the present case to justify the applicant’s dismissal could not be regarded as relevant and sufficient.

The Court also held that the penalty imposed on Ms Melike (immediate termination of her employment contract without entitlement to compensation) had been extremely severe, particularly in view of the applicant’s seniority in her post and her age.

Lastly, it concluded that, given their failure to provide relevant and sufficient reasons to justify the impugned measure, the national courts had not applied standards which were in conformity with the principles enshrined in Article 10 of the Convention. In any event, there had been no reasonable relationship of proportionality between the interference with Ms Melike’s right to freedom of expression and the legitimate aim pursued by the national authorities.

The Court held that Turkey was to pay Ms Melike 2,000 euros (EUR) in respect of non-pecuniary damage.