Rights in criminal proceedings: European Commission calls on Estonia , Greece, Hungary, Lithuania, Luxembourg and Portugal to ensure correct transposition of EU rules on the right of access to a lawyer and to communicate upon arrest. 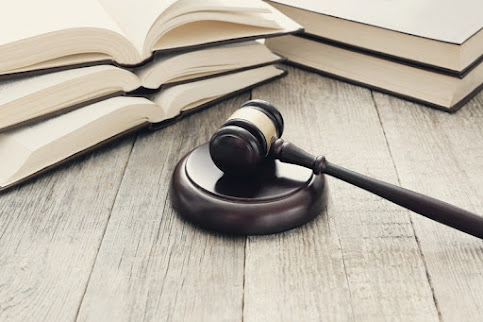 The Commission has decided to open infringement proceedings against Estonia, Greece, Hungary, Lithuania, Luxembourg and Portugal by sending letters of formal notice for failing to correctly transpose EU rules on access to a lawyer and the right to communicate upon arrest (Directive(EU) 2013/48). The Directive is part of the EU's legal framework on common minimum standards for fair trials ensuring that the rights of suspects and accused persons are sufficiently protected. The Commission considers that certain national transposition measures notified by the six Member States fall short of the requirements of the Directive. In particular, this includes possible derogations from the right of access to a lawyer as well as derogations from the right to have a third person informed when being deprived of liberty. Issues as regards the conditions under which the right of access to a lawyer can be waived and in relation to the right of access to a lawyer in the issuing Member State of a European arrest warrant were also identified. The six Member States now have two months to reply and take the necessary measures to address the shortcomings identified by the Commission. Failing this, the Commission may decide to go to the next stage of infringement proceedings by sending a reasoned opinion. More details about the Directive can be found in the factsheet. (europa.eu / freepik.com)