Conversion of CHF mortgage loans within the EU is a fact. At what cost though? 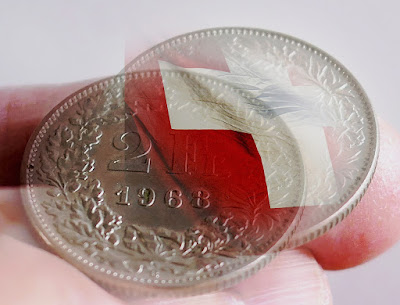