Economic Financial sanctions: What, why and do they work? 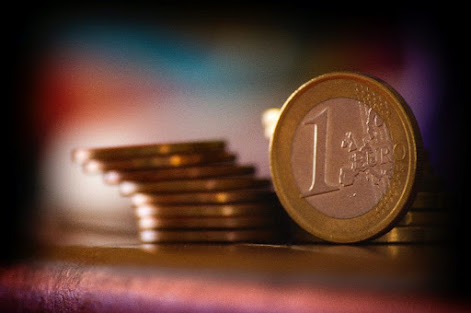 Economic sanctions have a vital role in the global financial industry. The majority of countries have imposed sanctions or had sanctions imposed against either them or their citizens. Considering the above, it is important to have a clear understanding of the definition and the rationale of economic sanctions. Do the economic sanctions really work or do the negatives results outweigh the positives?

Economic sanctions have both diplomatic and economic nature. They are defined as restrictive measures against a target government, or non-state entities and individuals. They may comprise export and/or import bans, bans on the provision of specific services (brokering, financial services, technical assistance), flight bans, prohibitions on investment, payments and capital movements, or the withdrawal of tariff preferences.

Undoubtedly, all these restrictions may cause financial and humanitarian crises to the target countries. So, what is the ratio of these sanctions? The answer is to coerce, deter, punish, or shame entities, which violate international norms of behavior. The idea behind the economic sanctions is for the target country to rectify its behavior. Sanctions have been used to advance a range of foreign policy goals, including counterterrorism, counternarcotics, nonproliferation, democracy and human rights promotion, conflict resolution, and cybersecurity. What is very important is that sanctions, being a form of intervention, are generally viewed as the middle ground between diplomacy and war, an economic war instead of a physical one.

As far as it concerns the effectiveness of sanctions, we could say that they are partly successful. More particularly, sanctions are most likely to be effective when (a) the goal is relatively modest, (b) the country imposing sanctions is much politically and economically stronger that the target country, (c) the two countries are friendly toward one another prior to the imposition of sanctions and finally (d) the sanctions are imposed quickly and decisively after the violent behavior.

On the other hand, critics of sanctions say they are rarely successful, while the dangers arising from sanctions are significant. The list of arguments include the following: (a) innocent people are affected, (b) bolstering the regime (c) triggering large scale emigration and (d) financial loss to the imposing country. The last danger refers to the fact that sanctions may affect the economy of the imposing state by prohibiting business relationships with countries and residents of countries, who may bring revenue to domestic companies and individuals.

To conclude, in my point of view, sanctions may be considered as a double-edged sword, but we shall not be concerned simply whether the sanctions have achieved their objective. May sanctions not bring the desired results, but other courses of action, including inaction, may have fared worse. Having to compare the financial loss incurred by sanctions and the protection of human rights, the principle of proportionality confirms that sanctions is an essential foreign policy tool.