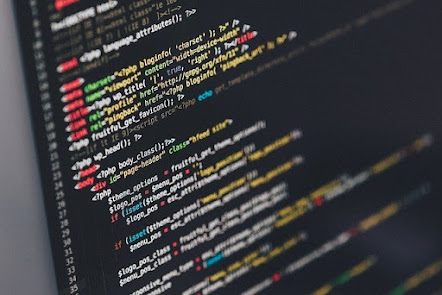 On 2 February 2021, the European Data Protection Supervisor (EDPB) adopted Recommendations on the adequacy referential under the Law Enforcement Directive (LED). The aim of this document is to provide a list of elements to take into account when assessing the adequacy of the protection of personal data in non-EU countries in the field of law enforcement and criminal justice. A similar adequacy referential under the GDPR was already adopted by the EDPB in 2018.

Building on the legal provisions of the LED and the case law of the Court of Justice of the EU, the document lays down the EU data protection standards for transfers in police cooperation and judicial cooperation in criminal matters. The adoption of the LED adequacy referential is timely, as it will provide practical guidance for the Commission when assessing the adequacy of the UK.

The EDPS played an active role in the preparation and adoption of the document, especially because the Commission’s adequacy decisions under Article 36 of the LED on the international exchange of personal data also serve as a legal basis for transfers by EU agencies, such as Europol, the law enforcement agency; Eurojust, the agency for criminal justice cooperation and EPPO, the independent body competent to fight crimes against the EU’s budget.