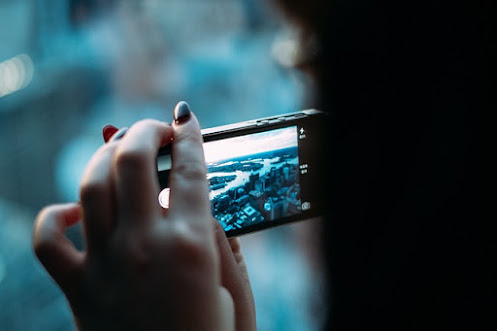 The investigation started in October 2018 when the Spanish National Police received complaint reports from the Alliance for Creativity and Entertainment, Football Association Pretoria, the Premier League and the Spanish Football League (La Liga Espanola de Fútbol) about a mobile application illegally distributing video streams. The application, downloaded by more than 100 million users via different websites, illegally offered the streaming of videos and TV channels.

The investigation identified a number of connected websites and platforms located in Spain and Portugal with connections to servers in Czechia. The Spanish company behind the illegal activity earned its profits through advertisements. Through the computer infrastructure and power, they were able to sell user information to a company related to botnet and DDoS attacks. Investigators estimate the overall illegal profits at more than €5 million.