Implementing ECHR judgments: Latest decisions from the Council of Europe’s Committee of Ministers

The latest case-by-case decisions on the implementation of judgments and decisions from the European Court of Human Rights have been published by the Council of Europe’s Committee of Ministers. 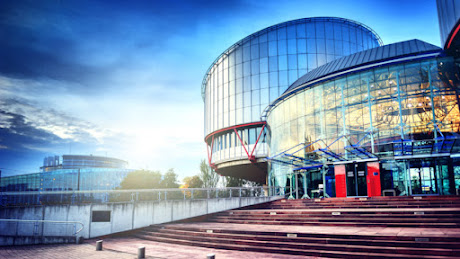 The Committee adopted 44 decisions concerning 20 member states during the meeting, including three Interim Resolutions [1] on the S.C. Polyinvest S.R.L. and Others v. Romania case, the Cyprus v. Turkey case and the Batı and Others v. Turkey group of cases. 67 Final Resolutions [2] were adopted by the Committee in respect of 246 judgments and decisions from the European court, concerning 21 different states.

An indicative list of cases to be examined during the Committee’s next full meeting on the execution of judgments, which will take place from 30 November to 2 December 2021, was also adopted.

Under Article 46 of the human rights convention, judgments from the European Court of Human Rights are binding on the states concerned. The Committee of Ministers oversees the execution of judgments on the basis of information provided by the national authorities concerned, NGOs and other interested parties. (coe.int)

[1] An Interim Resolution is a form of decision adopted by the Committee of Ministers aimed at overcoming more complex situations requiring special attention.

[2] A Final Resolution is a Committee of Ministers decision whereby it decides to close the supervision of the execution of a judgment, considering that the respondent state has adopted all measures required in response to the violations found by the court.