Τhe struggle for the abolition of the death penalty continues: Joint statement on the European and World Day against the Death Penalty 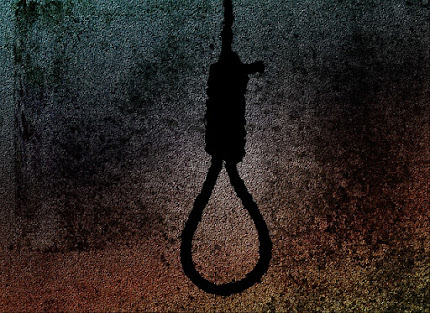 "The European Union and the Council of Europe reaffirm their firm opposition to capital punishment at all times and in all circumstances. The death penalty is a cruel, inhuman and degrading punishment contrary to the right to life. Its abolition is essential to ensure respect for human dignity.

This year’s World Day is dedicated to women. Although women represent a small percentage of global death sentences, gender-based discrimination continues to impact women at all levels of the criminal justice system. In some countries, women are sentenced to death at higher rates than men for offences linked to sexual morality, such as adultery. Moreover, mitigating circumstances related to gender-based violence and abuse are rarely taken into consideration during the criminal process.

Ending the trade in goods used in capital punishment is particularly important for eliminating the death penalty. Reflecting the EU ‘Anti-Torture’ Regulation, the Council of Europe this year adopted a Recommendation that aims to stop European participation in this terrible trade (Recommendation CM/Rec(2021)2 “on measures against the trade in goods used for the death penalty, torture and other cruel, inhuman and degrading treatment or punishment”). We encourage all Council of Europe member states to implement it. We count on those Council of Europe member states, which have not yet acceded to the relevant Protocols to the European Convention on Human Rights, to do so without delay. The Global Alliance for Torture-Free Trade today involves 62 states. We call on all states to join it and to step up efforts towards establishing common international standards on torture-free trade.

In the run up to the 2022 World Congress against the Death Penalty, we will continue to support increased public debate and awareness-raising activities concerning the death penalty and its appalling impact on families and societies. We will not stop our work and our vigilance, our dialogue with those who have not yet accomplished abolition and our support to civil society and NGOs until no further death sentence is applied".