Sentencing of the applicant for having insulted the President of the Republic in Facebook posts : Turkey violated Article 10 ECHR (freedom of expression)

In Chamber's judgment (19/10/2021) in the case of Vedat Şorli v. Turkey (application no. 42048/19) the European Court of Human Rights held, unanimously, that there had been a violation of Article 10 (freedom of expression) of the European Convention on Human Rights. 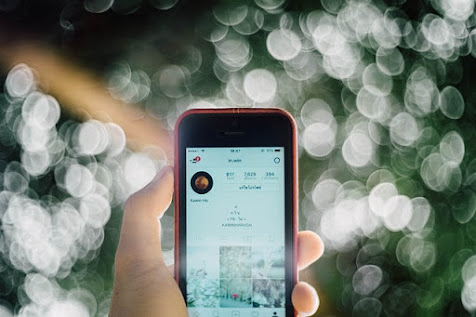 The case concerned the sentencing of the applicant to a term of imprisonment – with delivery of the judgement suspended for five years – for insulting the President of the Republic, on account of two posts which he shared on his Facebook account. The content comprised, among other things, a caricature and a photograph of the President of the Republic accompanied by satirical and critical comments concerning him.

The judgment convicting the applicant was based on Article 299 of the Criminal Code, which afforded a higher level of protection to the President of the Republic than to other persons. The Court found in particular as follows.

- There had been no justification in the present case for Mr Şorli’s placement in police custody and in pre-trial detention or for the imposition of a criminal sanction, despite the fact that delivery of the judgment imposing a prison term had been suspended. Such a sanction, by its very nature, inevitably had a chilling effect on the willingness of the person concerned to express his or her views on matters of public interest, especially in view of the effects of conviction.

- The criminal proceedings complained of, instituted under Article 299 of the Criminal Code, had been incompatible with freedom of expression. Affording increased protection by means of a special law on insult would not, as a rule, be in keeping with the spirit of the Convention, and a State’s interest in protecting the reputation of its head of State could not serve as justification for affording the head of State privileged status or special protection vis-à-vis the right to convey information and opinions concerning him.

- These findings implied that the violation of Mr Şorli’s rights under Article 10 of the Convention stemmed from a problem with the drafting and application of Article 299 of the Criminal Code. In the Court’s view, bringing the relevant domestic law into line with Article 10 of the Convention would constitute an appropriate form of redress making it possible to put an end to the violation found. (ECtHR/ photo pixabay.com)