Legal battle between mother and aunt on adoption of an adult child: Request for an advisory opinion by ECtHR 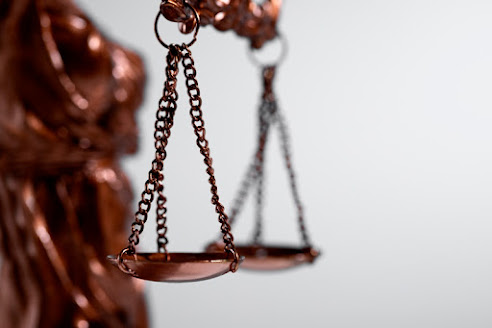 In its request, the Supreme Court of Finland has asked the European Court of Human Rights to provide an advisory opinion on the procedural rights of a biological mother in proceedings concerning the adoption of her adult child.

The request will be dealt with by the Grand Chamber, comprising 17 judges, which will be constituted in accordance with Rule 24 § 2 (g) of the Rules of Court. The President of the Grand Chamber has also established a time frame for submissions from the parties to the domestic proceedings or any other interested party. Protocol No. 16 enables member States’ highest national courts and tribunals to ask the Court to give advisory opinions on questions of principle relating to the interpretation or application of the rights and freedoms defined in the European Convention or its Protocols. The advisory opinions are not binding. The Court has delivered five advisory opinions since Protocol No. 16 came into force on 1 August 2018.

The advisory opinion requested relates to a case pending before the Supreme Court of Finland with regard to the adoption of an adult. The adoption concerns C, born in 1993. For the first four years of his life his primary carer was his biological mother. In late 1996 he went to live with his aunt. Shortly after the aunt was given supplementary custody of the child at the request of and in agreement with the biological mother who at the time was in an unstable situation as a student and single mother of three. The biological mother remained involved in C’s upbringing and they still have contact. After C became an adult, and with his consent, his aunt applied to the courts to adopt him.

The District Court granted the adoption, finding that the conditions set out under the relevant domestic law governing the adoption of an adult had been met. Those conditions included it being established that the child, while still a minor, had been taken care of by the prospective adopter or that they had had a relationship comparable to that of child and parent.

The biological mother appealed against that decision to the Supreme Court of Finland. That court is now asking for guidance from the European Court on what the Convention requires in terms of the biological mother’s procedural rights in adoption proceedings. Specifically, it asks whether, by virtue of Article 6 (right of access to courts) and Article 8 (right to respect for private and family life) of the Convention, the biological mother has to be heard by the court dealing with the issue, and if she should also be given the status of a party to the proceedings so that she has the right to appeal against the grant of adoption.

The President of the Grand Chamber has invited the parties to the domestic proceedings before the Supreme Court of Finland to submit written observations by 9 January 2023. In view of the priority to be given to this request for an advisory opinion, the President of the Grand Chamber also decided to shorten the time-limits, in accordance with Rule 44 of the Rules of Court.