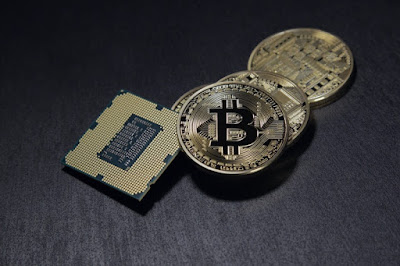 Transactions in Bitcoin do not constitute a bank transaction and certainly such transactions are not a criminal offence. This was ruled by the Berlin Court of Appeals in its recent decision which criticized the authority of the Federal Financial Supervisory Authority of Germany (BaFin).
Αccording to a report published in the website of Frankfurter Allgemeine Zeitung (www.faz.net), the case concerned a 16-year old who created a digital platform in cryptocurrency, without being licensed by the Central Bank. BaFin, found a violation of the Banking Act and the Berlin Court then imposed a fine. The decision, however, was overturned by the Berlin Court of Appeals, which ruled that Bitcoin is neither a financial instrument nor a unit of account, and it is not an alternative currency or considered as electronic-money.
In this very important decision, BaFin’s authority and competence for this type of transactions becomes questionable, as according to the decision, trading in Bitcoin is not prohibited and therefore, no banking license is required.  Additionally, the court found that although Bitcoin is a commonly accepted payment method among certain economic operators, unlike common currencies, it is not issued by a public body. This has once again opened the debate on the need to implement a regulatory framework governing cryptocurrencies. The pressure on the legislator to establish a clear legal framework on this matter is expected to increase and although BaFin has so far tried to prevent it, in order to allow the creation of a friendly legal environment for Startups dealing in crypto, experts say that a strict regulatory framework would not be in the interest of the German economy.
_________________________
* Soulla Dionysiou, Lawyer, Founding Partner at Dionysiou & Partners LLC