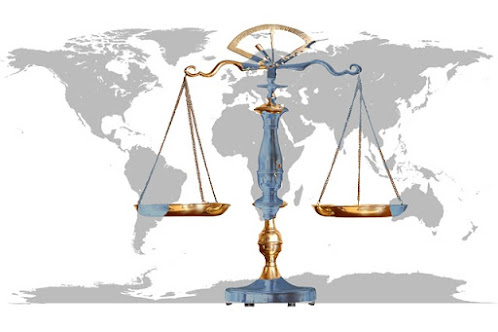 The conception of "transnational" law by its spiritual father Philip Jessup (1)  has heralded a completely new scientific legal realm in order to suggest an unconventional for that time approach to legal problems arisen beyond national borders. However vague normatively and thus rather controversial theoretically, that term has been gradually established at its beginnings (2) in the trade area as "transnational commercial law" for describing the law governing the cross-border transactions. It has been proven that the term has been conceptually very precisely chosen in order to imply that contrary to the well-known traditional areas of national and international law and besides them, there is an intrinsic need for mapping a completely undiscovered field where individual persons, either natural or legal personalities, operate outside the protective national net. The exploration of this unknown land is the aim of this paper in order to outline the content, i.e. the sources, of the transnational commercial law so that it will be feasible to examine its terminological legitimacy especially in comparison with traditional divisions of the law of international business transactions. In this framework, the paper proceeds on elaborating on the procedural reflection that the inherent differentiation of the legal nature of the transnational law sources has before national courts and arbitral tribunals. Ultimately, it critically examines specific issues raised by the CISG as a basic legal instrument of the transnational commercial law.

* The paper at hand was submitted as coursework in the course "Transnational Commercial Law I" of the LL.M. of the International Hellenic University, taught by Prof. Dr. Guido Carducci, in the academic year 2014-2015. It maintains its original form