Protocol No. 15 amends the Convention for the Protection of Human Rights and Fundamental Freedoms 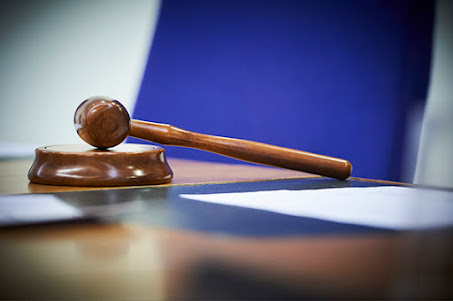 Protocol No. 15 to the European Convention on Human Rights brings significant amendments in Convention’s provisions.

The ratification shall trigger into force of the Protocol as such, in respect of all the Council of Europe member States on 1 August 2021.

Protocol No.15 is available here