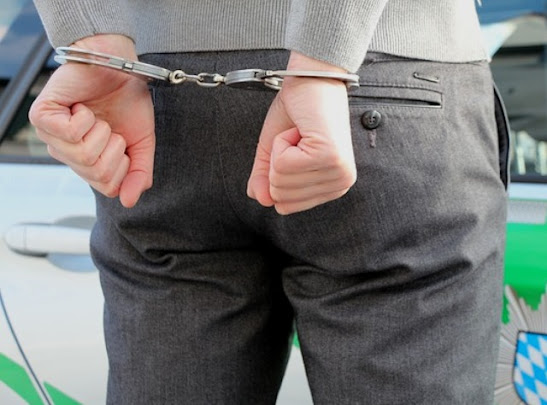 Three persons have been sentenced to prison by the court of first instance (tribunal) in Genoa, Italy, as a judicial follow-up to an operation run by the European Anti-Fraud Office (OLAF) and the Italian Guardia di Finanza.

The operation’s code-name was ‘Paper Castle’. Ended roughly two years ago, it had uncovered a fraud scheme that stretched over several EU Member States and involved a set of companies, some of which only existed on paper. €1.4 million were defrauded from EU funds intended to develop hovercraft prototypes – that is, emergency nautical vehicles able to reach remote areas in case of environmental accidents. Part of the money was used to pay the mortgage on an actual castle.

Last month, two people were sentenced to several years of imprisonment for the fraud scheme. The accountant who had helped create a system of fictitious companies that went from Italy to London in the UK and to Delaware (U.S.) will also have to face jail, the court ruled. With the paper castle dismantled, the actual castle was seized.

More information on the operation is available in OLAF’s related press release.