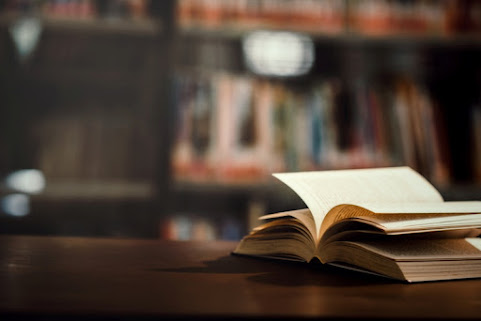 The case concerned a finding of civil liability against the author of a book on account of two sets of remarks deemed by the Italian courts to be defamatory. The book included a reconstruction of the events preceding the summary execution of 43 captured soldiers of the Italian Social Republic (an episode known as the “strage di Rovetta”).

The historical account was overlaid with the author’s private and personal recollections centred on his family life. The applicant was acquitted in the criminal proceedings at first instance but was found civilly liable following an appeal by the civil parties.

The Court held that the domestic courts had not used language liable to cast doubt on the applicant’s acquittal at first instance, and that the judgments of the Court of Appeal and the Court of Cassation did not disclose any breach of his right to be presumed innocent.

In the Court’s view, the interference with the applicant’s freedom of expression had not been disproportionate and the finding of civil liability against him did not disclose any appearance of a violation of Article 10 of the Convention. It observed in particular that the book, which combined the author’s personal recollections with material obtained through his research in the archives, fell into a specific category of historical research known as “microhistory”. The domestic courts had taken this aspect into consideration in their assessment of the book.

As to the two sets of remarks, the Court found that the first was not justified in the public interest and that the second did not add anything to the reconstruction of events surrounding the “strage di Rovetta”. (ECtHR / photo: freepik.com)