The European Court of Human Rights (ECtHR) has ruled against Turkey on 23.7.2021 for the illegal pre-trial detention of 427 Turkish judges following the failed coup attempt in July 2016. 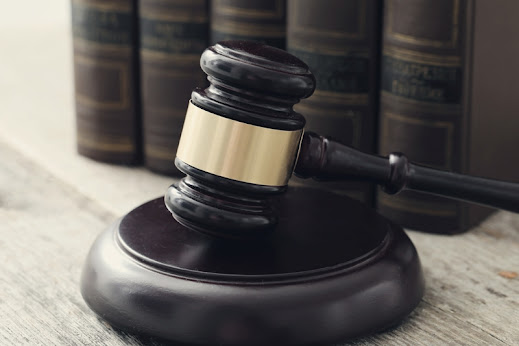 The applicants are 427 Turkish nationals, all members of the Court of Cassation or the Supreme Administrative Court, or judges in lower courts or prosecutors at the time of the events giving rise to the applications.

The case concerns the arrest and pre-trial detention of the applicants, all of whom were sitting as judges or prosecutors at the time, in the aftermath of the military coup attempt of 15 July 2016, on suspicion of being members of an organisation described by the Turkish authorities as the “Fetullahist Terrorist Organisation / Parallel State Structure” (Fetullahçı Terör Örgütü / Paralel Devlet Yapılanması).

They contest the allegation that the facts of the case precluded them from the procedural safeguards afforded to all judges and prosecutors and complain that the magistrates’ courts did not have the competence and territorial jurisdiction to detain them.

Some of the applicants also complain under Article 5 §§ 1 (c) and 3 (liberty and security) that they were placed in pre-trial detention without relevant and sufficient reasons, and that the length of that detention was excessive.

Some applicants further complain under Article 5 § 4 (right to have lawfulness of detention decided speedily by a court) that the reviews conducted by the domestic courts into their detention did not comply with certain procedural safeguards, and/or under Article 5 § 5 (enforceable right to compensation) that there were no effective domestic remedies to allow them to obtain compensation for the alleged breaches of their rights.

Just satisfaction: EUR 5,000 in respect of non-pecuniary damage and costs and expenses to each of the applicants