Criminal gang based in Ireland suspected of 4 Million money laundering 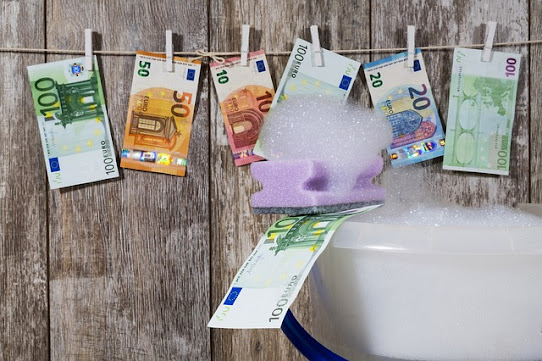 On 10 February 2021, the Criminal Asset Bureau of the Irish National Police (An Garda Síochána) took action against a criminal gang suspected of large-scale money laundering.

Fund transfers in excess of €4 million were identified from other jurisdictions to Irish bank accounts linked to members of this criminal network. The gang is believed to have made this money from illegal activity across Europe.

The search operation in the cities of Tipperary and Kilkenny involved searches of 4 residential properties and 1 business premises, as a result of which €100 000 in cash and a car worth €75 000 were seized. A total of 16 bank accounts linked to members of the crime group were also frozen. The accounts contained cumulative funds of €540,000.

Such results were made possible thanks to the model of non-conviction based forfeiture operated by the Irish Criminal Assets Bureau.

In this case, Europol’s European Financial and Economic Crime Centre (EFECC) pieced together the intelligence provided by different countries on this one same criminal network and put all the involved countries around one table.

The partners have since worked closely together on this case to uncover the actual magnitude of the criminal activity of this gang and to establish a joint strategy for the final phase of the investigation. (europol.europa.eu/ photo: pixabay)