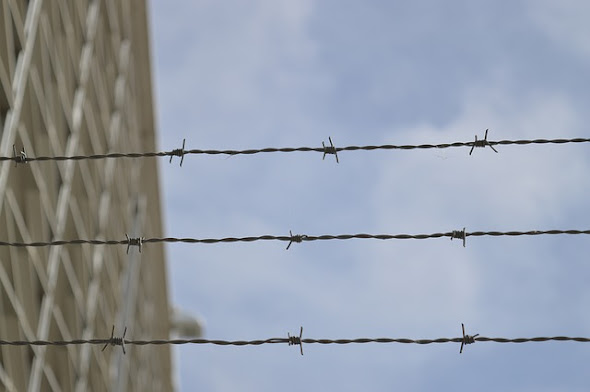 In ECtHR  judgment in the case of Ramazan Demir v. Turkey (application no. 68550/17) the European Court of Human Rights held, unanimously, that there had been a violation of Article 10 (freedom of expression: freedom to receive information and ideas) of the European Convention on Human Rights.

The case concerned the prison authorities’ refusal to grant a request for access to certain Internet sites, lodged by Mr Demir in the course of his pre-trial detention in Silivri Prison in 2016. Mr Demir, a lawyer, wished to access the Internet sites of the European Court of Human Rights, the Constitutional Court and the Official Gazette, with a view to preparing his own defence and following his clients’ cases.

The Court considered that since prisoners’ access to certain sites containing legal information had already been granted under Turkish law for the purposes of training and rehabilitation, the restriction of Mr Demir’s access to the above-mentioned sites, which contained only legal information that could be relevant to the applicant’s development and rehabilitation in the context of his profession and interests, had constituted an interference with his right to receive information.

It noted in this connection that the domestic courts had not provided sufficient explanations as to why Mr Demir’s access to the Internet sites of the Court, the Constitutional Court or the Official Gazette could not be considered as pertaining to the applicant’s training and rehabilitation, for which prisoners’ access to the Internet was authorised by the national legislation, nor on whether and why Mr Demir ought to be considered as a prisoner posing a certain danger or belonging to an illegal organisation, in respect of whom Internet access could be restricted.

Furthermore, neither the authorities nor the Government had explained why the contested measure had been necessary in the present case, having regard to the legitimate aims of maintaining order and safety in the prison and preventing crime. It followed that the interference in question had not been necessary in a democratic society.

Therefore, the Court held that Turkey was to pay Mr Demir 1,500 euros (EUR) in respect of non-pecuniary damage and EUR 2,000 in respect of costs and expenses. (ECtHR/photo:pixabay.com)

Full text of decision is available (in French) here