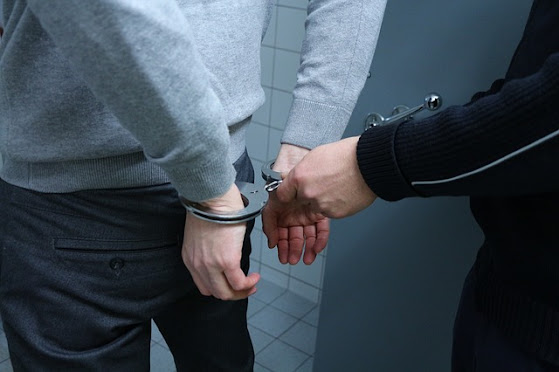 The Arrested Lawyers Initiative published the fifth edition of its report named ‘Mass Prosecution of Lawyers in Turkey‘.

According to the latest version of the report, since 2016’s coup attempt more than 1600 lawyers have been arrested and prosecuted while 615 lawyers have been remanded to pretrial detention. So far, 450 lawyers have been sentenced to a total of 2786 years in prison on the grounds of membership of an armed terrorism organization or of spreading terrorist propaganda.

15 of the persecuted lawyers are presidents (or former presidents) of their respective provincial bar associations.

Lawyers have particularly been targeted due to the identity or affinity of their clients. The United Nations High Commissioner for Human Rights reports that the OHCHR has observed a pattern concerning the persecution of lawyers representing individuals who areaccused of terrorism offences, where they are associated with their clients’ political views (oralleged political views) in the discharge of their professional duties and are consequently prosecuted for the same, or other related offences of which their clients are being accused. (source: https://arrestedlawyers.org/ / photo: pixabay)

The full report is available here