More than a third of ECHR's judgments since its establishment concerned Turkey, Russia & Italy 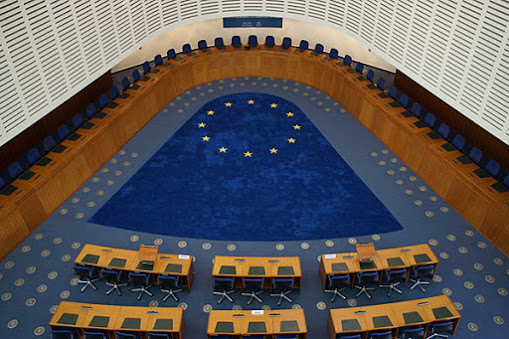 In the judgments delivered by the Court in 2020, nearly a quarter of the violations concerned Article 6 (right to a fair hearing), whether on account of the fairness or the length of the proceedings. In addition, more than 20% of the violations found concerned serious breaches of the Convention, namely the right to life or the prohibition of torture and inhuman or degrading treatment (Articles 2 and 3).

The document is available here