New President and Vice-President of the International Court of Justice 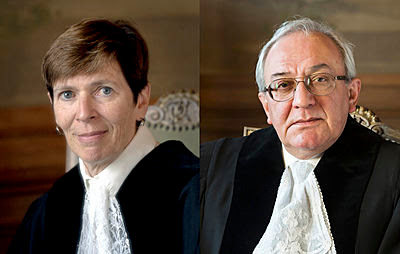 On 8.2.2021, Judge Joan E. Donoghue (United States of America) was elected President of the International Court of Justice by her peers, and Judge Kirill Gevorgian (Russian Federation) was elected Vice-President, each for a term of three years.

Following the elections held on 12 November 2020 by the United Nations General Assembly and Security Council to fill the five seats which were due to fall vacant on 6 February 2021 (see press release No. 2020/33), the composition of the Court is now as follows: