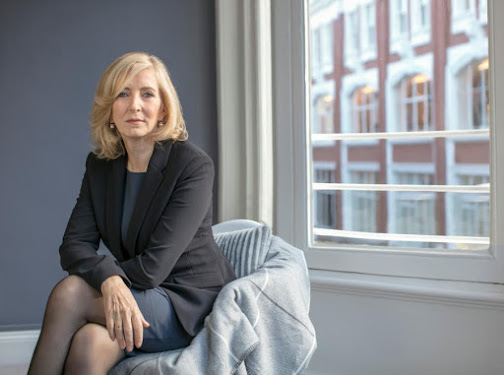 In response to the unprecedented situation created by COVID-19, many of the EU institutions, agencies and bodies were required to adopt targeted measures and/or to adapt their working processes to deal with the challenges of the emergency. In April 2020, the Ombudsman began examining the work of the EU administration in the context of the COVID-19 crisis. As a first step, at that stage, she drew the attention of the European Commission and Council to the fact that their obligations concerning transparency were not diminished in the crisis response.

In July 2020, the Ombudsman launched a series of inquiries and initiatives, looking at specific aspects of the work of different EU institutions, agencies and bodies.

The Ombudsman’s inquiry into the work carried out by the European Centre for Disease Prevention and Control (ECDC) in gathering and assessing data linked to the COVID-19 crisis is at an advanced stage. The Ombudsman’s inquiry team has inspected various ECDC files, carried out an inspection meeting with ECDC staff (see meeting report) and assessed the ECDC’s responses to subsequent questions posed by the Ombudsman in November.

The Ombudsman is also conducting an inquiry into the COVID-19 response of the Council of the EU, notably as regards the transparency of its decision making. In particular, the inquiry is looking at the Council’s decision to derogate, temporarily, from its Rules of Procedure during the crisis, and the implications this has had for its decision-making process and the transparency thereof. The Ombudsman’s inquiry team carried out an inspection meeting with the Council in November ,and is evaluating the next steps in the inquiry.

The Ombudsman also launched an initiative concerning the European Medicines Agency (EMA) and, in particular, the role of its pandemic task force (COVID-ETF), which was created to help take quick and coordinated regulatory action on the development, authorisation and safety monitoring of medicines intended for the treatment and prevention of COVID-19. In September, EMA replied to the Ombudsman, committing to independence in how it assesses medicines for COVID-19 and to publishing clinical data about them.

On 29 July 2020, as a follow up to her letter in April, the Ombudsman set out a series of more detailed questions to the European Commission, notably regarding the transparency of public procurement procedures (including for vaccines), scientific advice and lobbying activities in the context of the crisis.

The Ombudsman also launched a strategicinitiative, looking into the transparency of the measures introduced by the European Investment Bank (EIB) in response to the COVID-19 crisis. The Ombudsman set out questions to the EIB concerning the transparency of the terms and criteria related to new financing measures for small and medium-sized enterprises. The Ombudsman received the EIB’s reply in September and is considering the next steps in the initiative. (source: ombudsman.europa.eu)