In Chamber judgment (8/9/2022) in the case of Drelon v. France (application no. 3153/16) the European Court of Human Rights held, unanimously, that there had been a violation of Article 8 (right to respect for private and family life) of the European Convention on Human Rights. 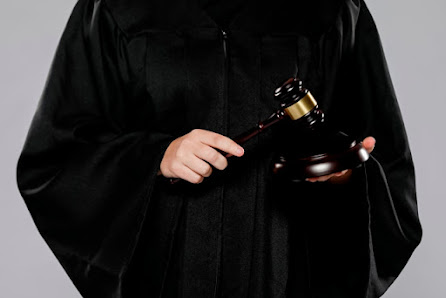 The applications concerned, first, the collection and retention, by the French blood donation service (EFS) of personal data reflecting the applicant’s presumed sexual orientation – together with the rejection of his criminal complaint for discrimination – and, second, the refusal of his offers to donate blood, together with the dismissal by the Conseil d’État of his judicial review application challenging an order of 5 April 2016 which amended the selection criteria for blood donors.

Addressing the first application, the Court found that the collection and retention of sensitive personal data constituted an interference with the applicant’s right to respect for his private life. That interference had a foreseeable legal basis as the authorities’ discretionary power to set up a health database for such purpose was sufficiently regulated by the then applicable Law of 6 January 1978. Whilst the collection and retention of personal data concerning blood donor candidates contributed to guaranteeing blood safety, it was nevertheless particularly important for the sensitive data involved to be accurate, up-to-date, pertinent and non-excessive in relation to the goals pursued; and the data retention period had to be limited to what was necessary.

The Court observed, first, that even though the applicant had refused to answer the questions about his sex life during the medical examination prior to the blood donation, the data included a contraindication to giving blood that was specific to men who had intercourse with other men. It concluded that the data in question was based on mere speculation without any proven factual basis.

Secondly, after noting that the Government had not shown that the data retention period (until 2278 at the time) had been regulated in such a way that it could not exceed the period necessary for the aim pursued, the Court found that the excessive retention period had made it possible for the data to be used repeatedly against the applicant, thus entailing his automatic exclusion from being a blood donor. There had thus been a violation of Article 8 of the Convention on account of the collection and retention of the personal data concerned.

As to the second application, the Court rejected as out of time the complaints about the decisions excluding the applicant from blood donation on 16 November 2004 and 9 August 2006. As regards the decision of 26 May 2016 the Court found that the applicant could not invoke a violation of Articles 8 and 14 of the Convention in respect of the order of 5 April 2016 as it was not yet in force on the date of the refusal in question. (source: echr.coe.int / photo: freepik.com)

The full text of the decision is available here (in French)