In a decision made public on 26.9.2022, the European Committee of Social Rights of the Council of Europe (ECSR) considers that the upper limit on the compensation that can be awarded to workers in France in the event of unlawful dismissal constitutes a “violation” of the European Social Charter (Article 24b). 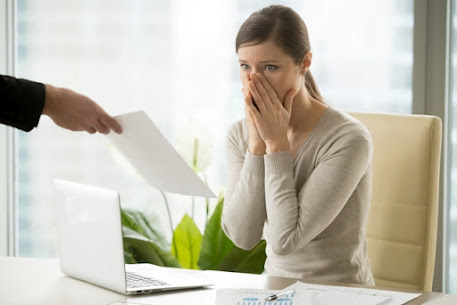 In their complaints (Nos. 160/2018 and 171/2018), the CGT-FO and the CGT asked the ECSR to find that the reforms to the French Labour Code introduced by Order No. 2017-1387 of 22 September 2017 were in breach of Article 24 of the Charter (the right to protection in cases of termination of employment) on the ground that they laid down an upper limit on the amount of compensation in the event of dismissal without valid reasons. Both organisations asserted that this meant that victims of unjustified dismissals were unable to obtain compensation through the domestic courts that was adequate in relation to the damage incurred and dissuasive for employers, and that the reform failed to guarantee a right to an effective remedy against unlawful dismissal.

The Committee adopted its decision on the merits on 23 March 2022.

The European Social Charter, the natural counterpart to the European Convention on Human Rights in the field of social and economic rights, is a legally binding international treaty which States undertake to comply with upon ratification. France signed the revised Charter in 1996 and ratified it in 1999. (coe.int / photo: freepik.com)